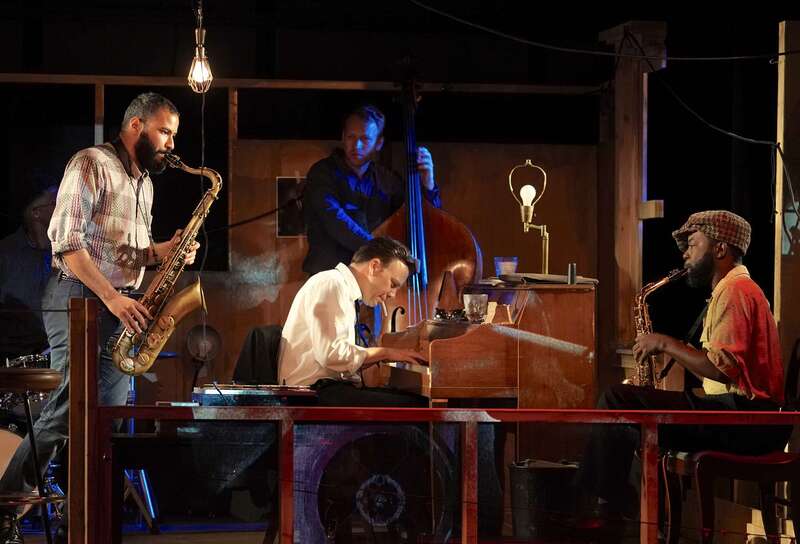 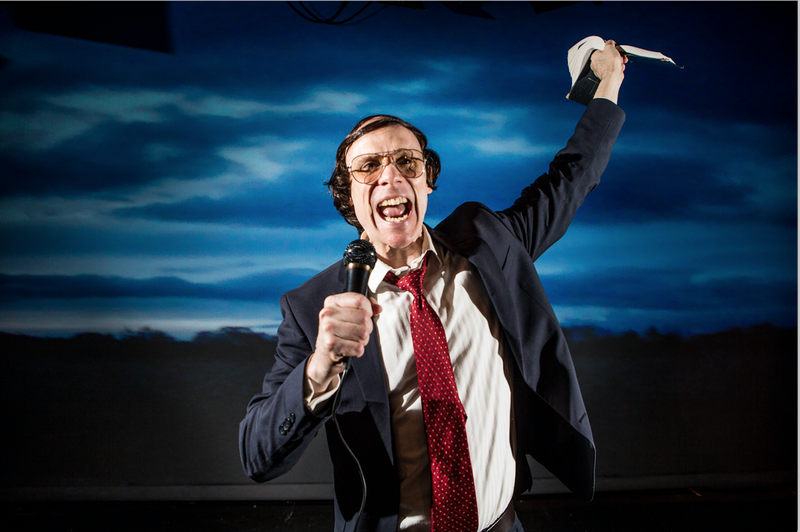 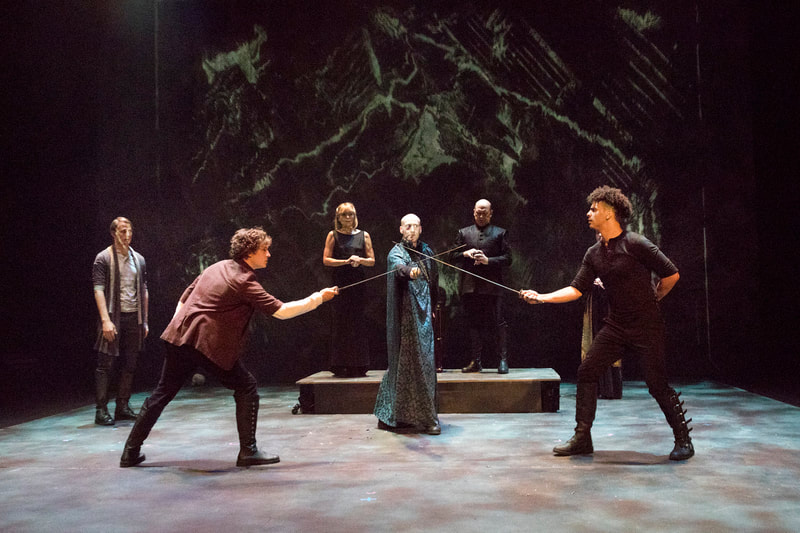 conceived, developed, and written
by Janet Bentley and Bruce Jones 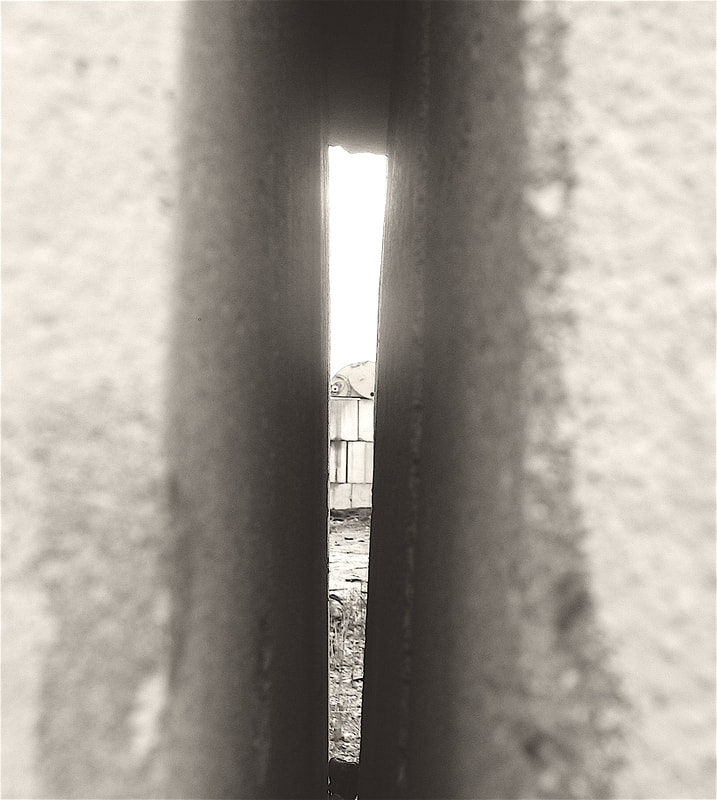 The Empathy Project (Working Title) is an experimental, science fiction play set in Manhattan and Queens in the not so distant future that speculates on how society might devolve into a world where empathy is bred out of people by the negative physical and psychological effects of increasingly advanced Virtual Reality experiences. In this world, a heavily enforced caste system exists and it is feared (and eventually proven) that no more babies can be conceived and brought to term. However, in this barren and fractured society, it is in the poorest and most oppressed community that we find our one chance at salvation: a powerful, queer, intersex, empath born of an ancient line of African folk healers is pregnant.