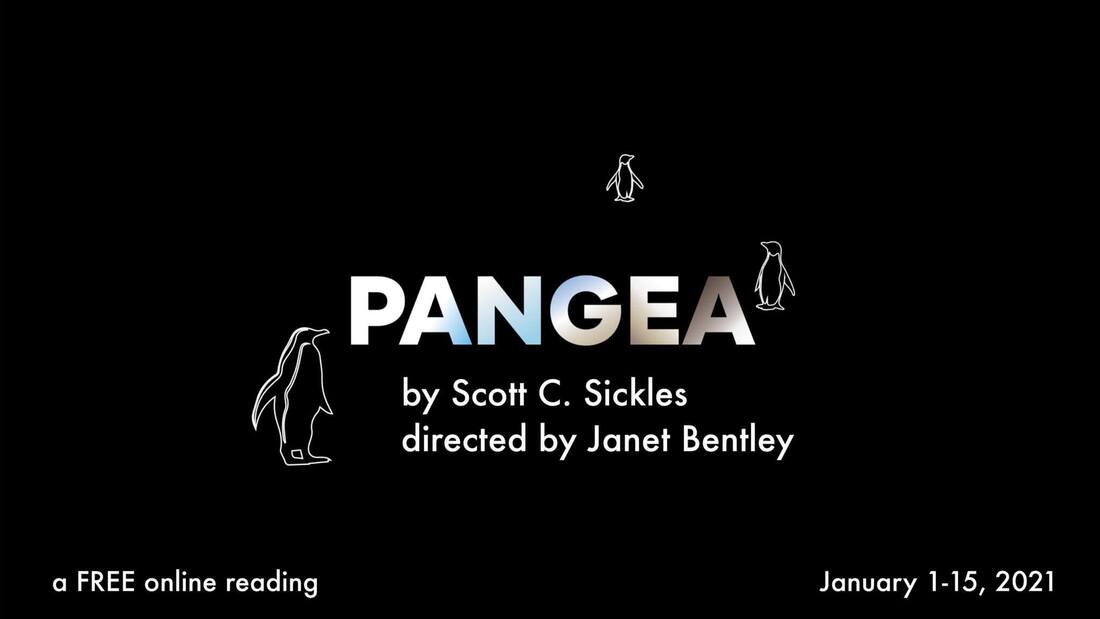 Part Two of The Second World Trilogy, PANGEA continues the story that began with MARIANAS TRENCH. (If you didn’t see the first one, you’ll still be able I m to follow this.)

Set at Palmer Station, Antarctica, over the first days of 2046, PANGEA is a speculative science fiction love story about two men who became close as children and, after a 26-year separation, are falling in love as adults, while the world reaches geopolitical and climatological tipping points.
Proudly powered by Weebly