by David A. Gill
directed by Janet Bentley

Stranded in the Providence, Rhode Island bus station by a benevolent act of sabotage, a group of misfit travelers find themselves in the wrong place at the right time. Through their confrontations, secrets are revealed, discoveries made, and destinations altered forever.  Providence takes a compassionate yet wildly funny look at love, guilt, betrayal, nonsense, and finding your nature, and teaches us that Salvation isn't a place you can arrive by bus. 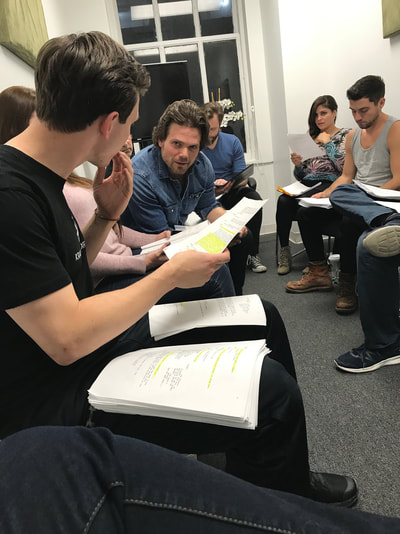 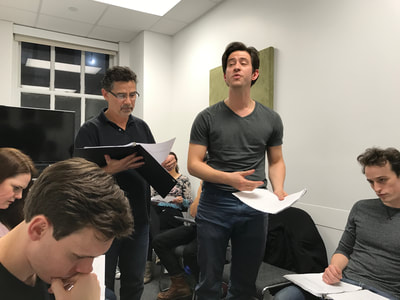 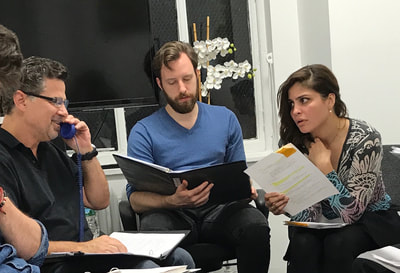 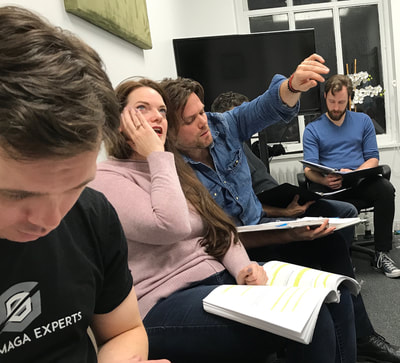 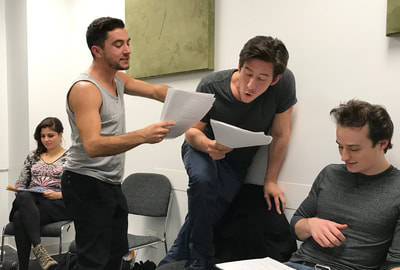 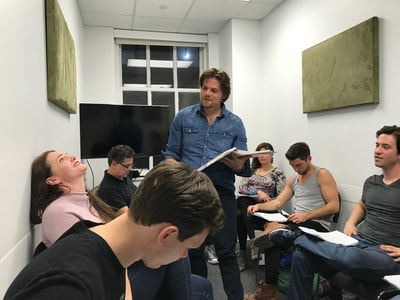 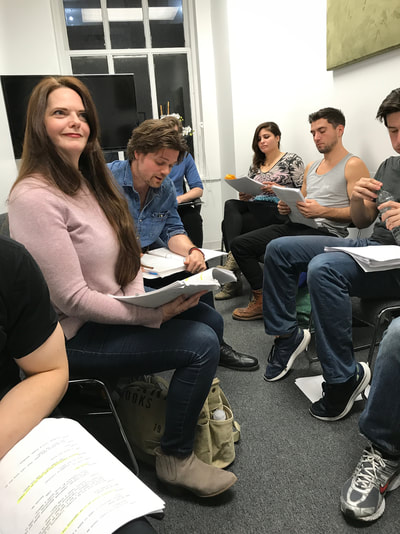 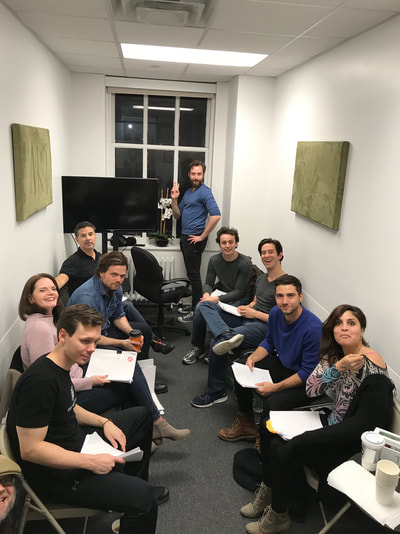 Two One-Acts by David A. Gill
FAULT LINES
and
CALIFORNIA
SEPTEMBER 30, 2017 at The Gene Frankel Theatre 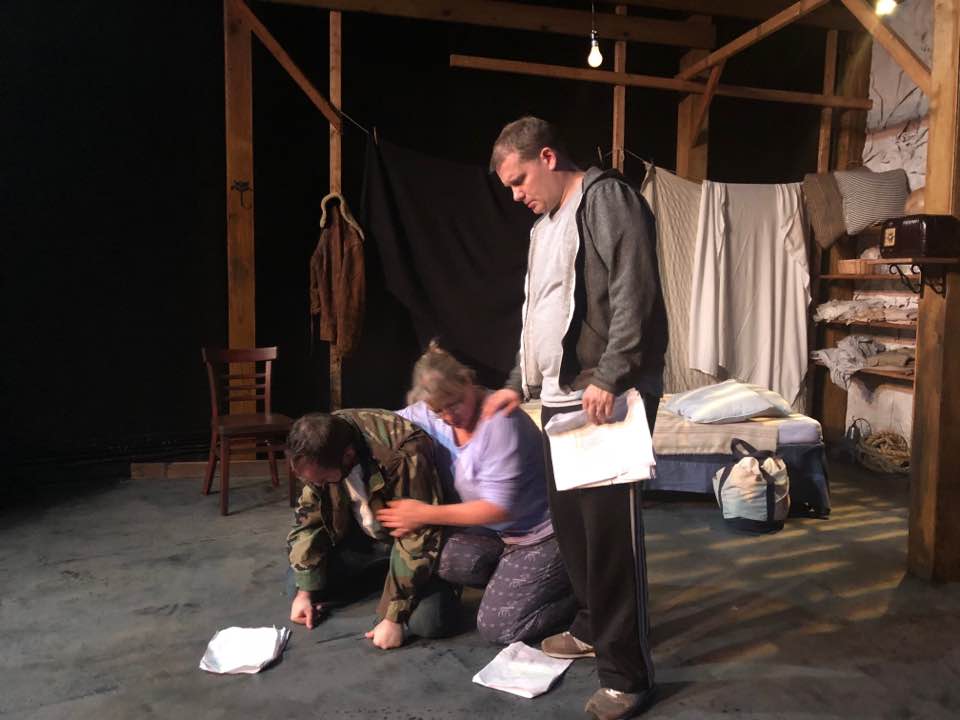 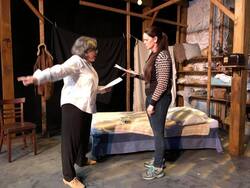